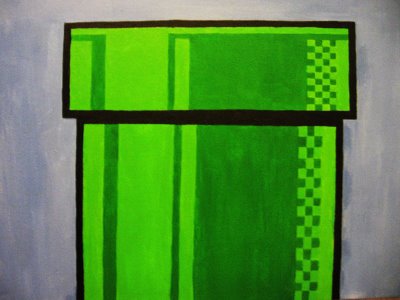 The best advance in my life as a software developer recently is having to spend less time building (and re-building) plumbing. Much has rightly been made of the move to cloud computing and the virtualization of computing/storage, but in the last year the trend has continued up the stack to include all sorts of services. The benefit to developers is spending more time focused on your product, and less on the myriad of necessary-but-ancillary aspects of building a webapp.

In my thinking about this trend, I’m making two assumptions. The first is that the scarce resource is developer time, not money. If you have zero dollars to spend then you have to scrounge. The second is that the goal is to optimize for iteration speed, instead of other goals like education or maintaining complete control. In the past I used to (perversely) enjoy learning about sendmail, ipchains and makefiles; now having to wade into those type of issues is a distraction from improving our site.

A few examples of what I’m thinking about:

And it is easy to see why: developer’s time is expensive and limited. The biggest danger for developers choosing to rely on other’s platforms is that abstractions leak. Suddenly what had been a simple blackbox requires understanding the inner workings of these domains if something goes wrong or you outgrow the service. Still, for startups it is a smart move to trade some money to buy more time to focus on your core business and customers.

I think there are a number of areas ripe for significant improvements in infrastructure and how developers spend their time: