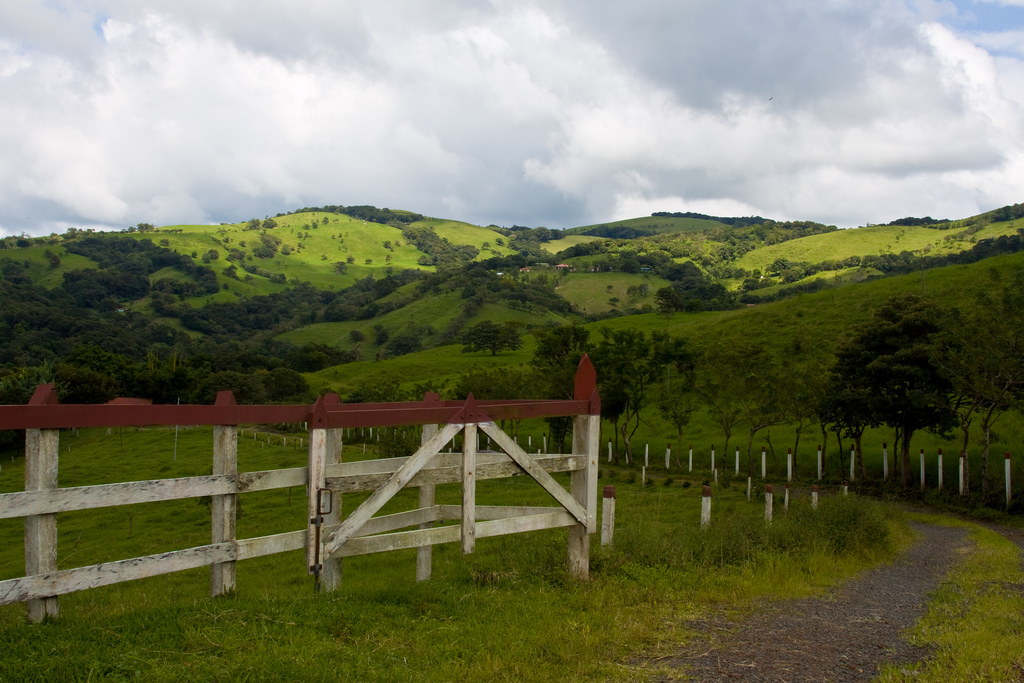 We just spent a week in Costa Rica and had a fantastic trip (trip photos). We saw a volcano erupting lava, beautiful countryside, a cloud forest, the Pacific coast and lots of wildlife. You always learn a lot that wasn’t in the guidebook while traveling, so thought I’d post some things we picked up during our loop from San Jose to La Fortuna (Arenal Volcano area), Monteverde (4600 ft. high rain forest) and the Pacific coast and national park in Manuel Antonio.